We’ve Moved Back to San Diego! 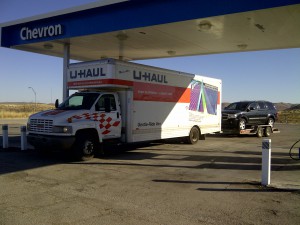 We are in San Diego now! Over a 10 day period I drove from San Antonio to San Diego twice, bringing 2 work trucks, a 26′ UHaul and the family SUV. The trip takes about 18 hours, it was way more difficult to get out of Texas than it was to go there but well worth the effort now that we’re back. Pulling into San Diego was the best feeling ever after our 4 year hiatus but unfortunatley we were blindsided with disgusting conditions at our house which had been rented in our absence. The place was so bad we had to clean, paint and repair things for 3 days before we could even unload the truck. Not what I was hoping for after the huge move. It was all worth it now and we’re busy settling in, hopefully soon we’ll be writing offers and landing some deals. 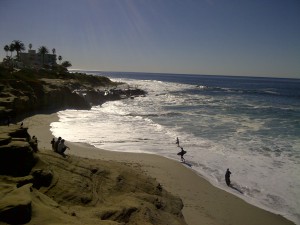 There are tons of bargains on San Diego Real Estate right now and a lot of investor activity and house flipping. All of the deals I’m seeing here are cosmetic rehabs, mostly bank owned stuff. Not to say that we wont get back into some room additions and huge projects but I’ll probably warm up with some light renovations while I build my team of sub contractors. I’ve sent in the application to take my real estate test so hopefully I’ll be licensed by the time we sell our first project. It’s been a crazy move, stay tuned for some updates from the front line as I start to look at potential projects soon.